Carmel is a worldwide Christian religious family that first came to Britain in 1242 and is alive and active today with over forty communities of friars, religious sisters, and lay Carmelites in England, Scotland, and Wales. Carmelites seek to be contemplatives, friends with God, who form praying communities at the service of all God's people. Reading the signs of the times we are engaged in many different ministries of service and presence: retreats and spiritual development; parishes; shrine ministry (including Aylesford Priory and the National Shrine of Saint Jude); prison, hospital and university chaplaincy; counselling; teaching and research; publishing and broadcasting; ecumenism and interfaith dialogue; justice and peace work; and many other apostolates. 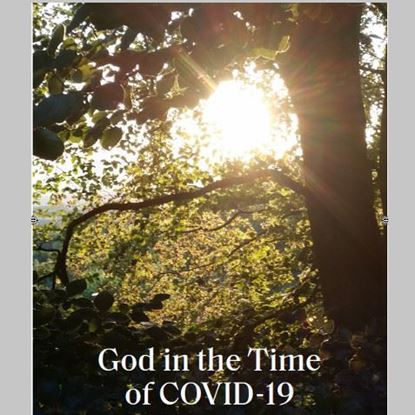 God in the Time of COVID-19

A collection of some of the reflections written on our website on a daily basis during the lock-down. A bumper edition of reflections to help you through the hardest of times!
£3.00
shopping_cart Add to cart
favorite repeat God in the Time of COVID-19 (Hardback)

A collection of some of the reflections written on our website on a daily basis during the lock-down. A bumper edition of reflections to help you through the hardest of times!
£9.99
shopping_cart Add to cart
favorite repeat
View as apps view_list
Sort by
Display per page 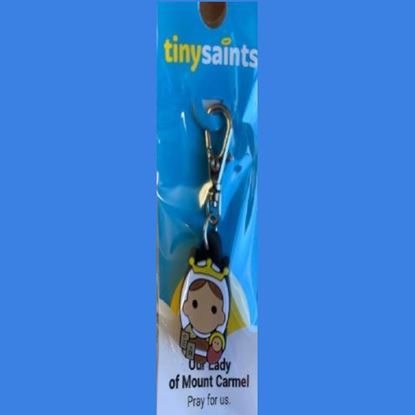 Our Lady of Mount Carmel keyring 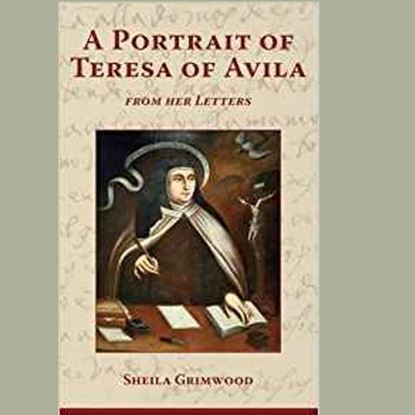 A Portrait of Teresa of Avila from Her Letters (Carmelite Biographies)

Saint Teresa of Avila continues to fascinate and inspire people around the world, even 500 years after her birth. The books of this Spanish Carmelite nun are widely acknowledged as classics of the Christian mystical tradition.
£2.95 £2.50
shopping_cart Add to cart
favorite repeat 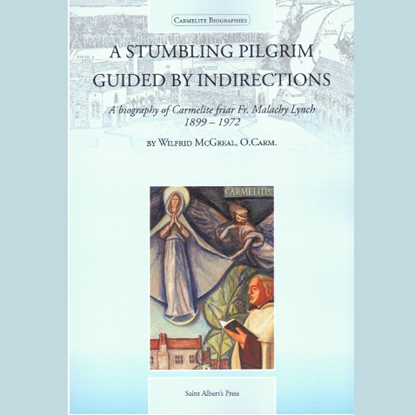 This biography of Malachy Lynch who restored Aylesford Priory to England is by Fr Wilfrid McGreal.
£9.95
shopping_cart Add to cart
favorite repeat 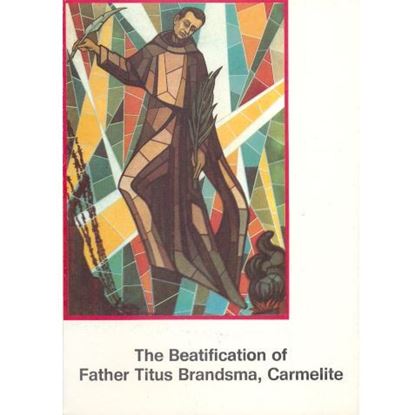 The beatification of Father Titus Brandsma on 3 November 1985 in Rome. This book writes about this three-day celebration at St Peter's Church, Rome.
£4.95
shopping_cart Add to cart
favorite repeat 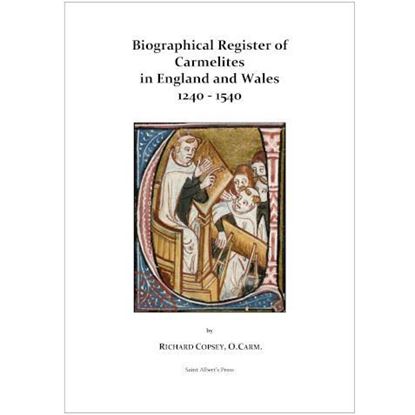 Biographical Register of Carmelites in England and Wales 1240 - 1540

Writing in 1536, at the start of the English Reformation, the former Carmelite friar John Bale spoke admiringly of the early members of that religious order: 'The sons of Elijah were poor hermits of small repute among men, humble, retiring...They were endowed with the Holy Spirit of fervent devotion, occupied in contemplation of God... from among them came many who were wise and learned men'. Bale went on to accuse his contemporary Carmelites of declining zeal: 'They came to the notice of princes, put on airs and graces...rewarded with honors and titles, enriched with gifts... ambitious, proud and acquisitive'.
£49.95
shopping_cart Add to cart
favorite repeat
1 2 3 4 5 Next Last
Cookies help us deliver our services. By using our services, you agree to our use of cookies.
Learn more